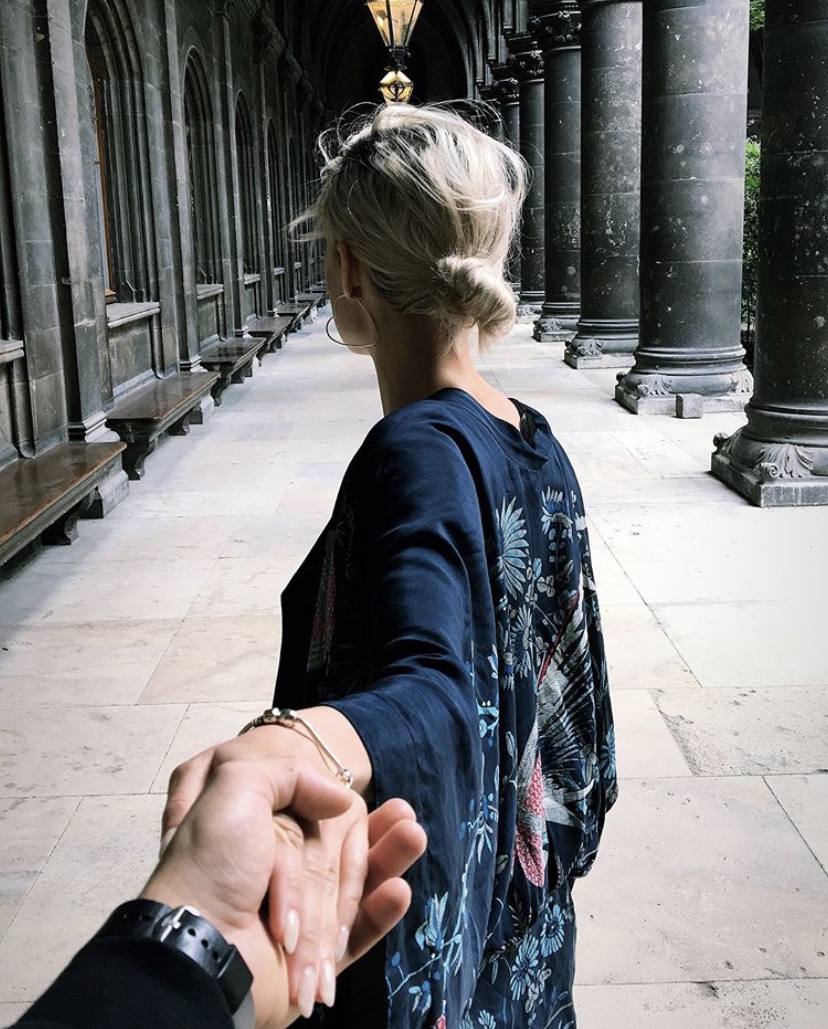 My husband is a troll.

How can you tell if a person is a troll? You can’t. Except you are living together and then it doesn’t really matter anymore, most probably. Why? Because trolls are very lovely people, and because you’ll probably never want to live with someone “normal”, as in “boring” ever again. (Only like twice a day, but you don’t mean it, and that’s something you both know). 😂

As you can imagine living with a troll isn’t easy. But it is funny af and it is definitely not boring. And to be fair living with an entitled princess and a lunatic (Sorry I couldn’t choose. I’m a gemini. A princess, a mermaid, a nazi, a lunatic, all in one.) can be hell on earth sometimes as well. 🤭 Also dangerous. I almost burned the house down yesterday while making french fries, which turned out to be “french green beans” (recipe coming soon because surprisingly, they turned out to be delicious after all). Building a relationship is hard work, but I’m glad we are on this journey together. We got engaged in September 2019, and got married in January 2020, after 9 years of relationship or so. It was very formal, our civil ceremony. Nothing fancy, because we planned to celebrate it later with our family and friends. So this month, exactly one week ago we were supposed to attend our weddig. Which is now postponed for god knows how many months or years. 😅 To be honest, I’m not even surprised it didn’t go as planned. Trolls and lunatics don’t live their lives according to the plan, and neither do others. Lately. How are you dealing with this situation? I know we are not the only ones who’s plans were ruined.